Born in 1982 to a family of musicians, Ludovic Briand began his musical career at 6 on the trumpet, surrounded by his brother Christophe on the drums, his sister Stephanie on vocals and accompanied by his parents, Michel and Adeline.  After a few formational years in the music schools in Valette du Var and Pradet, Ludo takes up the guitar at 12, influenced by Brian Adams, Queen, Toto and all the Californian music of the 80s.  He joins his first cover band at 15, then settles down as a salesman for Steel Music in Toulon for almost 10 years.  Through his encounters, Ludo participated in a variety of projects, composition groups, the Gregg Bissonette Mapex tour, Fender France (Ludo and Seb’s videos, stratocaster VG Tour, the music salon in Paris) demonstrations for the Line 6 and Guitar Tv brands, and for Bose. Arrangements / accompaniment for artists : Atef and Akram Sedkaoui, Patrice Carmona, Fanet, Lusitana, Dave and Didier Barbelivien. 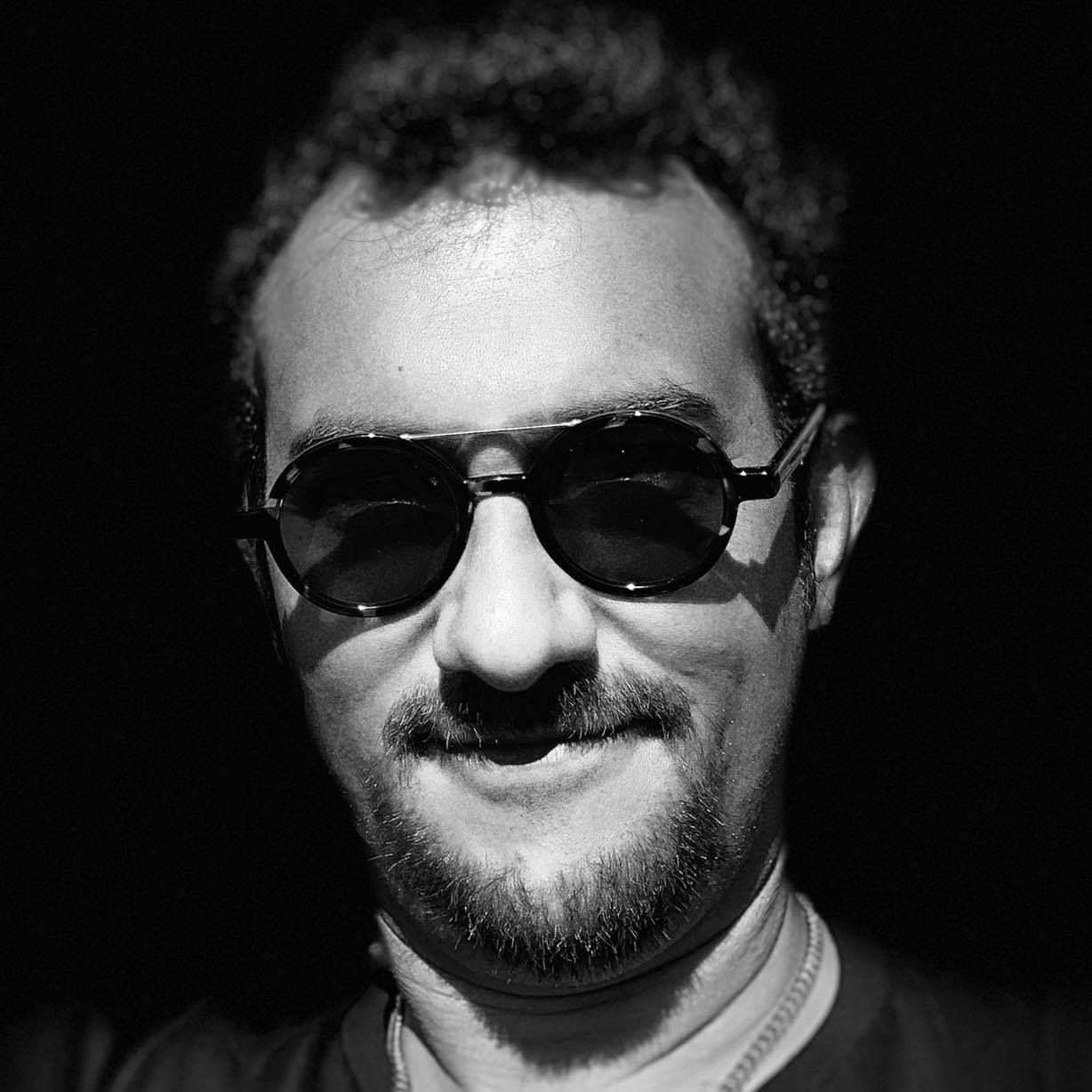 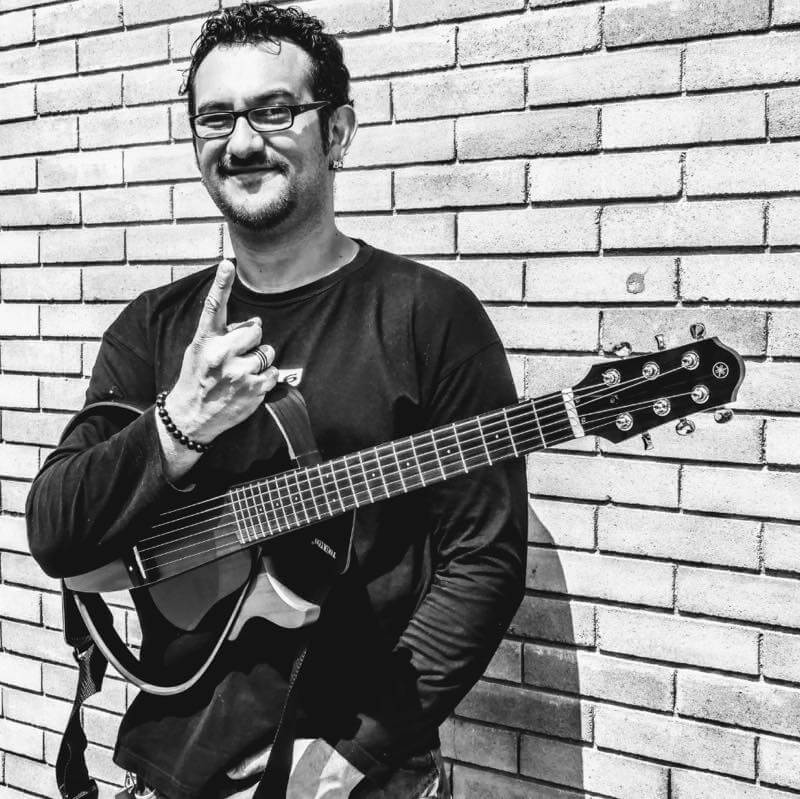 A resolutely fusion universe, for brilliant compositions and a few titles tribute to the inspirations of Ludovic Briand … Mikael Jackson (ft. Willy Caïd) Sting (ft. Bertrand Borgognone) or even Carlos Santana featuring himself, Ludo Briand on the guitar!