Pierre Sibille, the originator of BLUES’UP, is a musician & independent artist who can be found captivating listeners worldwide with his pure blues, soulful sound. By the age of fourteen, Pierre began playing Blues and Soul music in the South-East of France. As a nineteen-year-old in Paris, Pierre found himself playing in some of the same clubs that his idols Memphis Slim and Nina Simone once graced (the Trois Mailletz, Jazz Club Lionel Hampton, Bilboquet, etc). The overall decline of live music in Paris greatly influenced Pierre’s decision to try his luck in New York.

He first traveled to the big city to present his album Since I Ain’t Got You. A superb open mic performance at Ashford and Simpson’s “Sugar Bar” allowed Pierre to become a returning featured artist of Nick Ashford’s “NUTTIN BUT THE BLUES”.  His residency in New York soon led to the features of prestigious musicians such as Valerie Simpson, Moses Patrou, and Valerie Ghent on Sibille’s following albums Catch Me I’m Falling and Peace Love & Bob Dylan.

The establishment of these musical relationships gave birth to the network of independent artists, BLUES’UP. Through various invitations between artists, BLUES’UP Festivals were born in both Nouméa  (BLUES’UP New Caledonia) and Senegal (BLUES’UP Dakar/St Louis). It was this opening with Africa that gave birth to the project Light in Senegal. Pierre Sibille is currently working on his next album in French. This anticipated project will be under the musical direction of Dani Mendez and will feature musicians of the BLUES’UP family.

Pierre Sibille’s new album is his first entirely in French. The artist’s maturity and undoubtedly his trips to New York have strengthened the French bluesman, until then rooted in Anglo-Saxon texts, to reconsider his message. Grandson of a farmer living in constant contact with nature, this album is themed “Earth Blues”. The Blues was born out of human suffering, it is the musical movement par excellence for expressing his joys, sorrows and moods. Pierre loved it, studied it, sang it in French clubs and festivals, until pushing the door of the Sugar Bar in New York, the Ashford & Simpson club, and becoming the only Frenchman involved for eight years in this authentic club, a true temple of black American music. 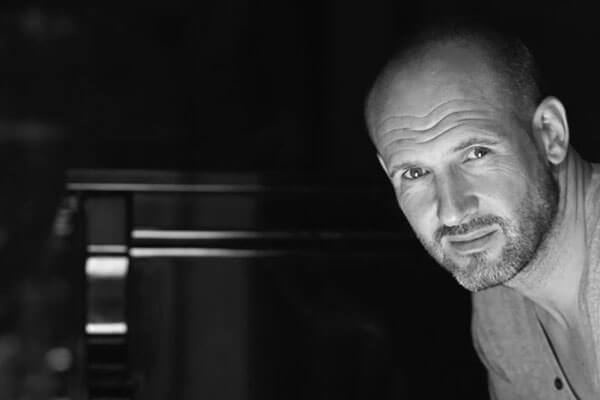 … « from my friend Seydou to my loving mother, from this album envisaged since my meeting with Frédéric Faye at the request of my own wife; sing an album in French. Here it is, French Album to celebrate my roots, this music linked to the Blues and that I love so much » Production : Dani Mendez // Dev. artistique : Frédéric Faye Photo : Robert Hale // Art : Julien Chiclet 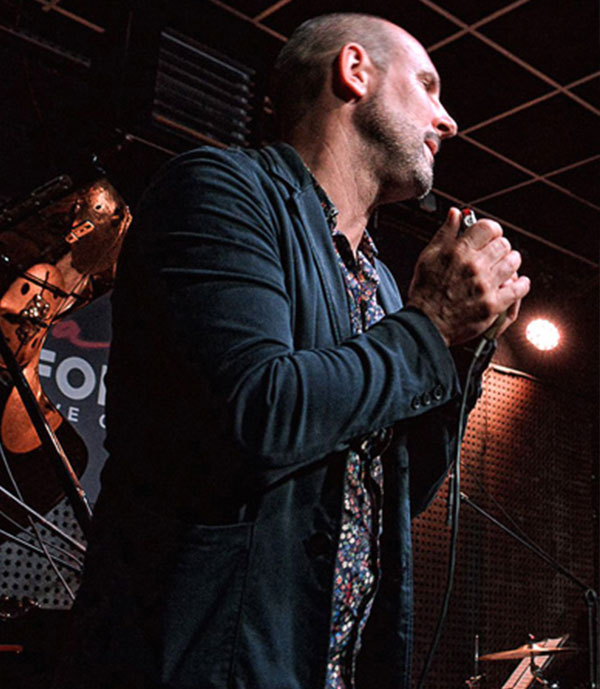 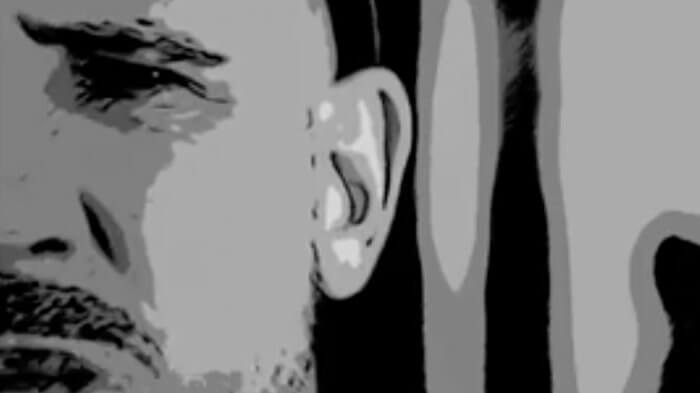 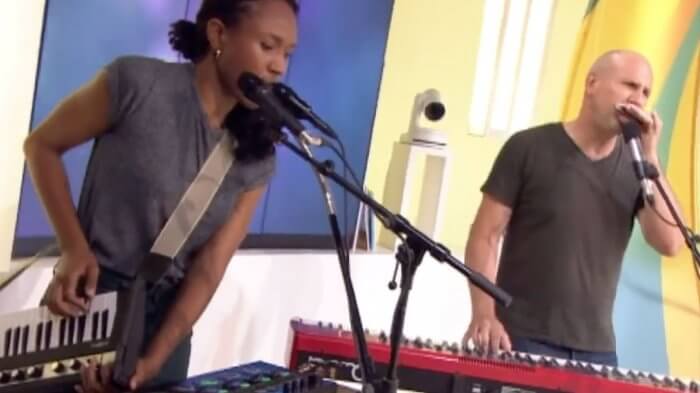 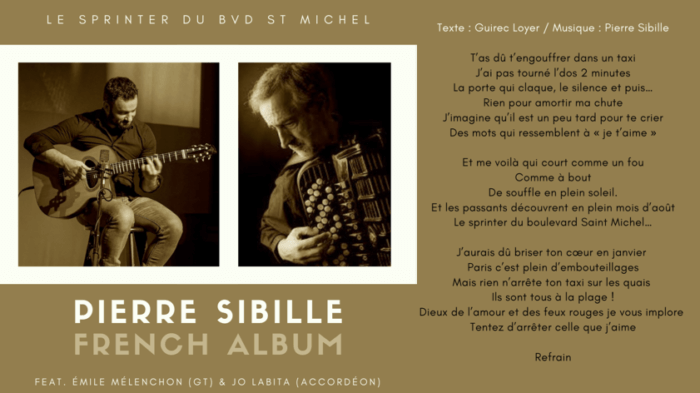