Trio Combo Brazil is a trio with Brazilian and Caribbean tones, with dancing and very percussive sounds.

Born from the meeting of David Walters (Caribbean), Pierre Sibille (France) and Wallace Negao (Brazil), the official ambassador from Rio de Janeiro in Provence ! Based in Marseille for ten years now, Wallace is a singer and a musician, an expert in traditional Brazilian rhythms, particularly in samba, which his cavaquinho (small Brazilian guitar) helps him celebrate wonderfully. David Walters is a singer, a multi-instrumentalist, a DJ, an adventurer and the composer of two solo albums entitled Awa and Home. As an ever curious person and a music lover, his eyes are definitely focused on the world. Pierre Sibille, a French keyboardist and harmonica player, keen on blues, jazz and soul music, manager of the independent label Blues Up, adds a groovy touch to the general tone.

Trio Combo Brazil has its first album coming out in 2016, mixed by Victor-Attila Vagh, Flavia Coelho’s keyboard player and producer, with the singles Boa Noite and Sa Code that will make you jump on the dance floor. The three free agents of the explosive Trio Combo Brazil will get you transported. (Aline Afanoukoé) 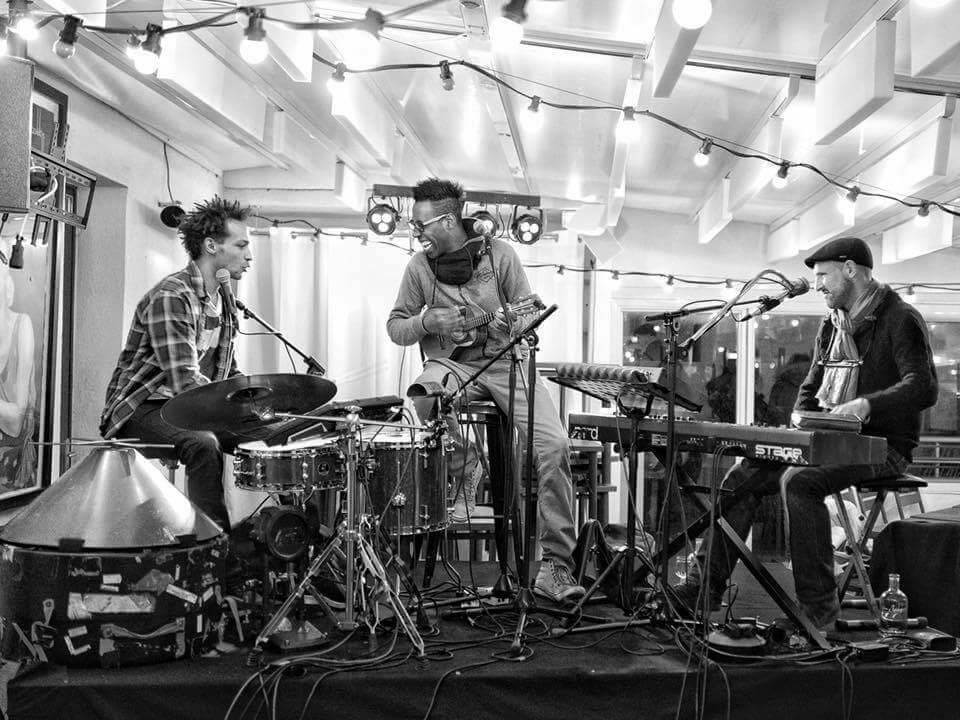 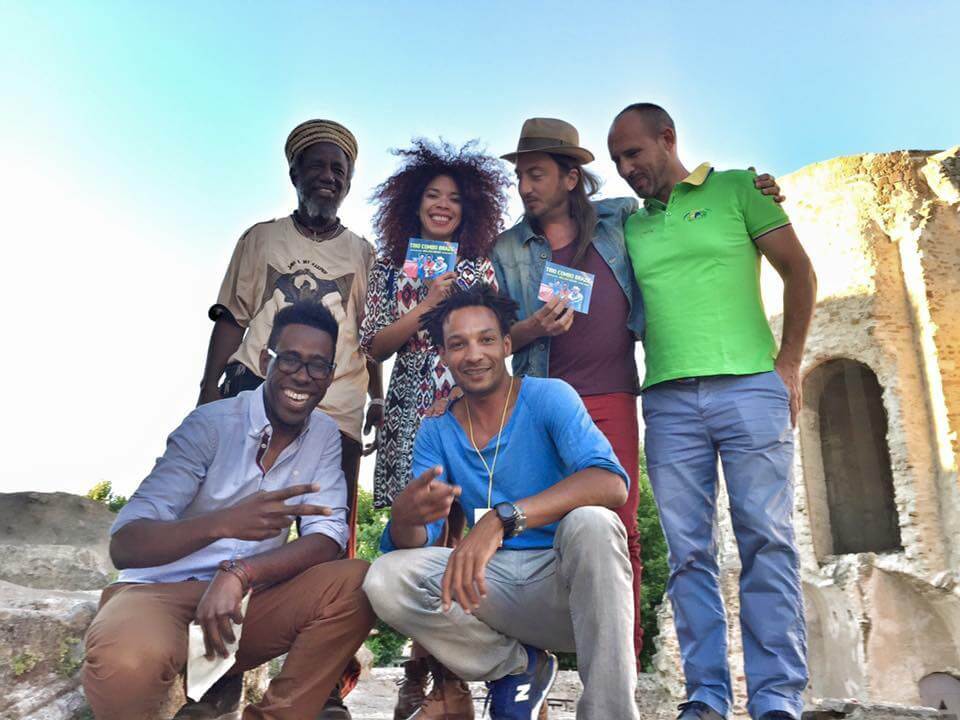