In the line of the album “Amalgame 30” BC PROJECT was entirely realized by internet with musicians of the PACA region, such as Serge ARESE (Bass), Ludovic BRIAND (guitar), Julien NDIAYE (Tenor saxophone), Jean-Christophe DI-COSTANZO (Soprano), and Jérôme BUIGUES (guitar) who also realized the Mixing and the Mastering Influenced by great musicians such as Pat METHENY or Allan HOLDSWORTH, or even groups like YELLOW JACKETS, Chris BRIAND wrote almost all of the album in the Jazz/Fusion style except “Parapente” composed by Julien NDIAYE. 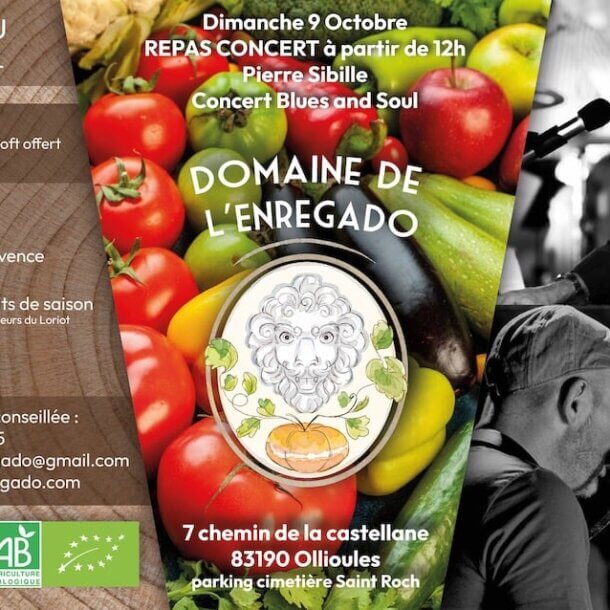 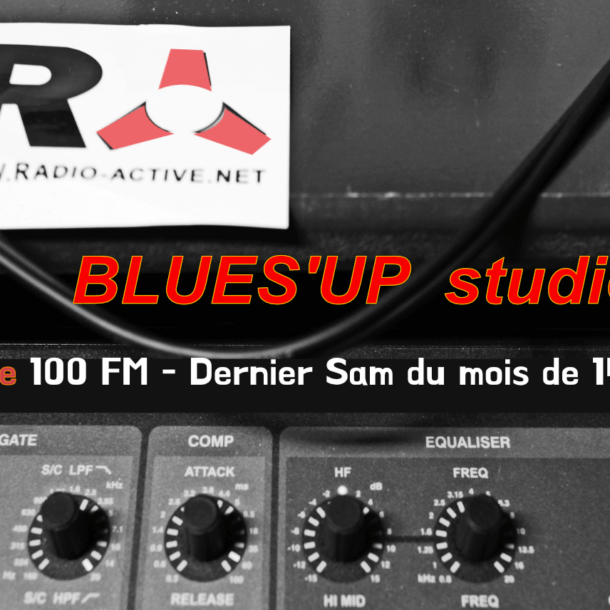