Each month a new single !

“A journey in my experiences and emotions proposed by the texts of Loïc Bataille for this new album : Entre -2- Rives ! From the shores of the Presqu’ile de Giens to the contours of Manhattan, these places, these people who inspire you, and this music that you have to let come, to offer it to you better…” 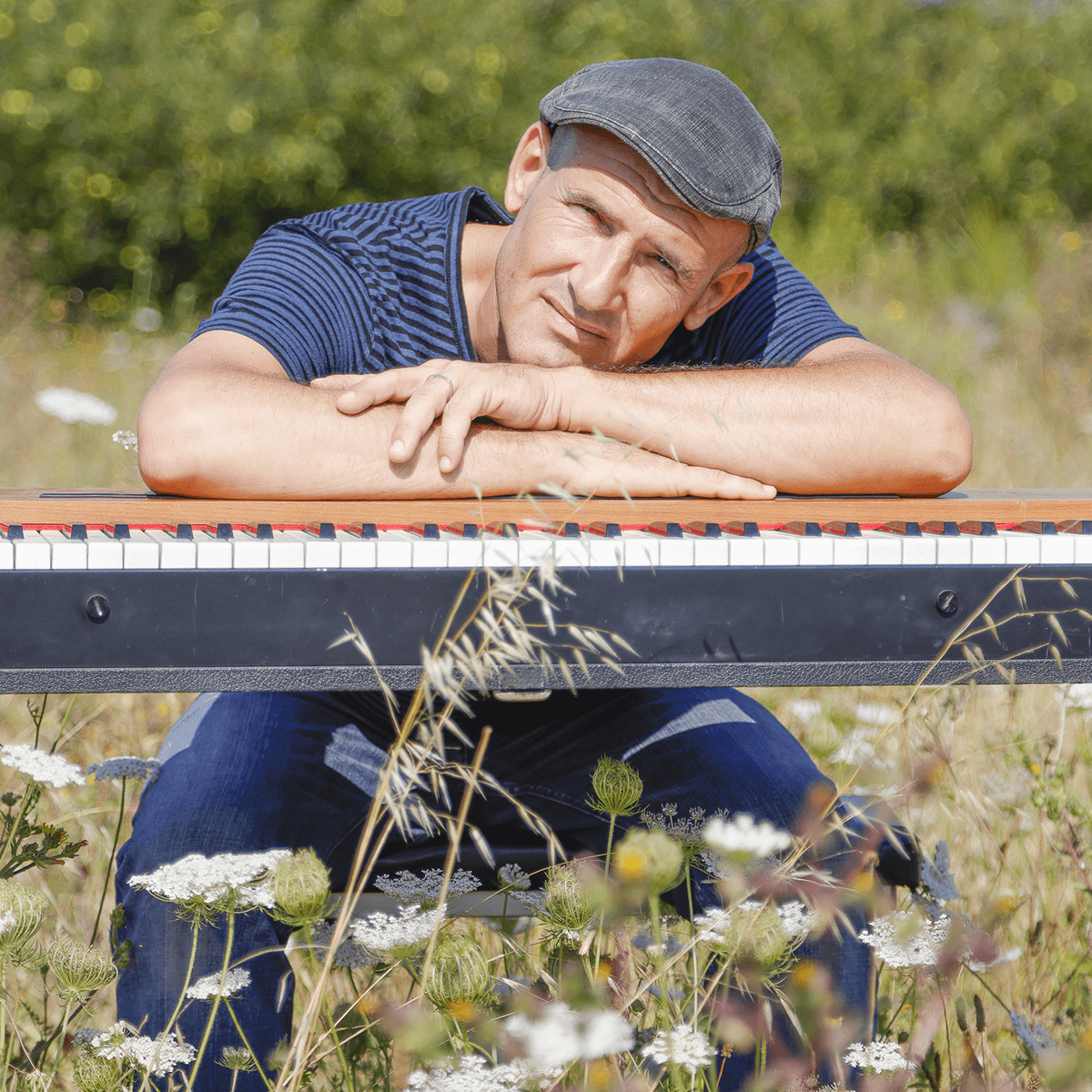 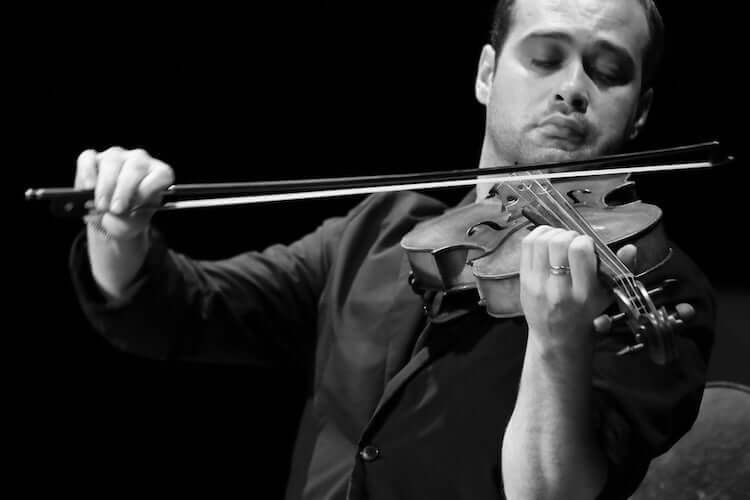 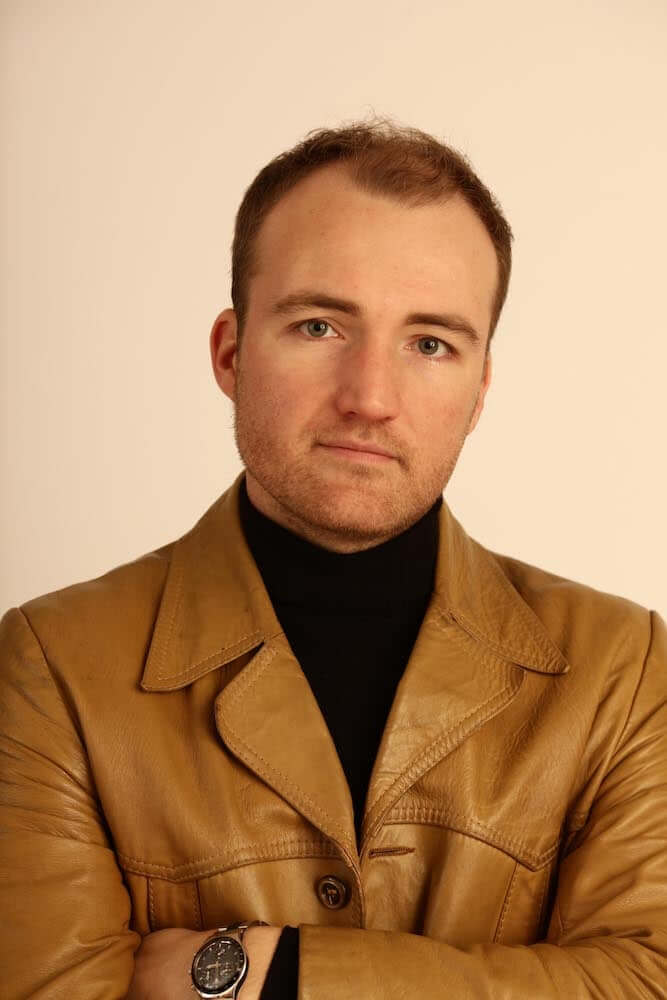 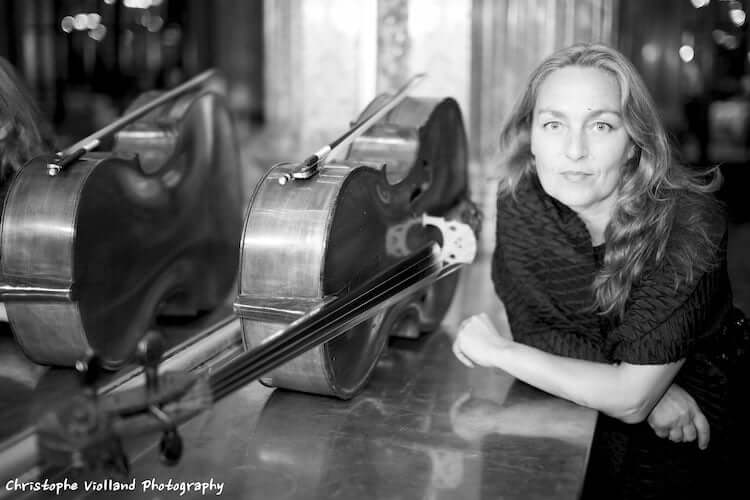 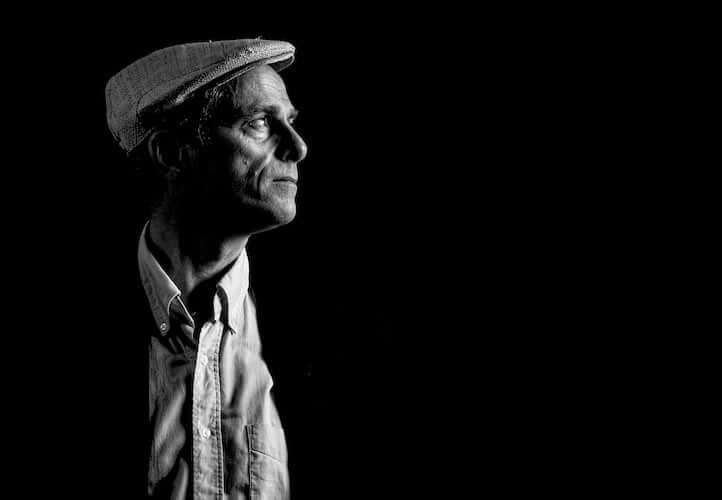 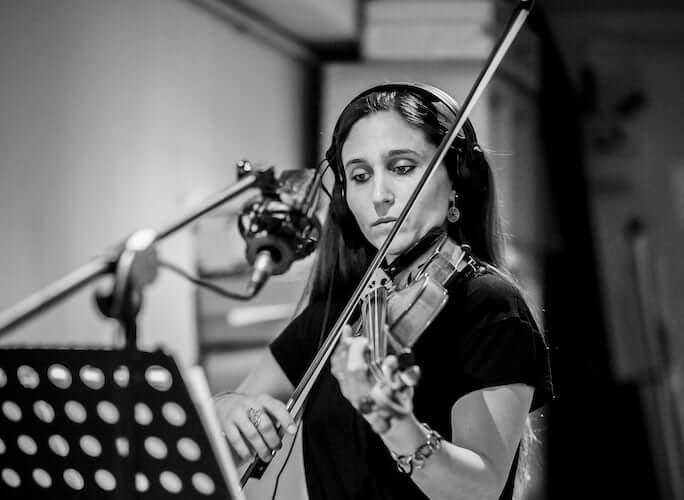 “You too have probably experienced these moments? When time contracts, crystallizes to be conjugated in the plural. The space stretches, the vision deepens as far as the past fixes itself; the memory in visor… A moment of junction when yesterday, today and tomorrow join hands. I once dreamed of being a musician. I became one, but not without help. Later, and for a long time to come, at the bend of the moment, this gratitude that emerges from the deepest part of you and blossoms like a flower! A rose, a melody; my dreams. Thank you!”

“Composing, feeding on our dreams at the root of the songs. Words, melodies; these transmitters of emotions! The air we hum or the air we breathe, what is the difference? Imagine for two seconds a world without music, without songs, without heady ritornellos! Two seconds of fear, of indifference, of cultural bleeding! So, to take all the means to say it and to share it… In all places, in all circumstances: oxygen! To breathe freely! – Freely live!”

When three musicians/producers share the work at random of this title… Jérôme Buigues for the guitars parts, Dani Mendez for the drums programming and Pierre Sibille who had recorded the vocal parts, keyboards and harmonica hoping for this alchemy… Thanks again to Loïc Bataille‘s text to have inspired this song, this oxygen… 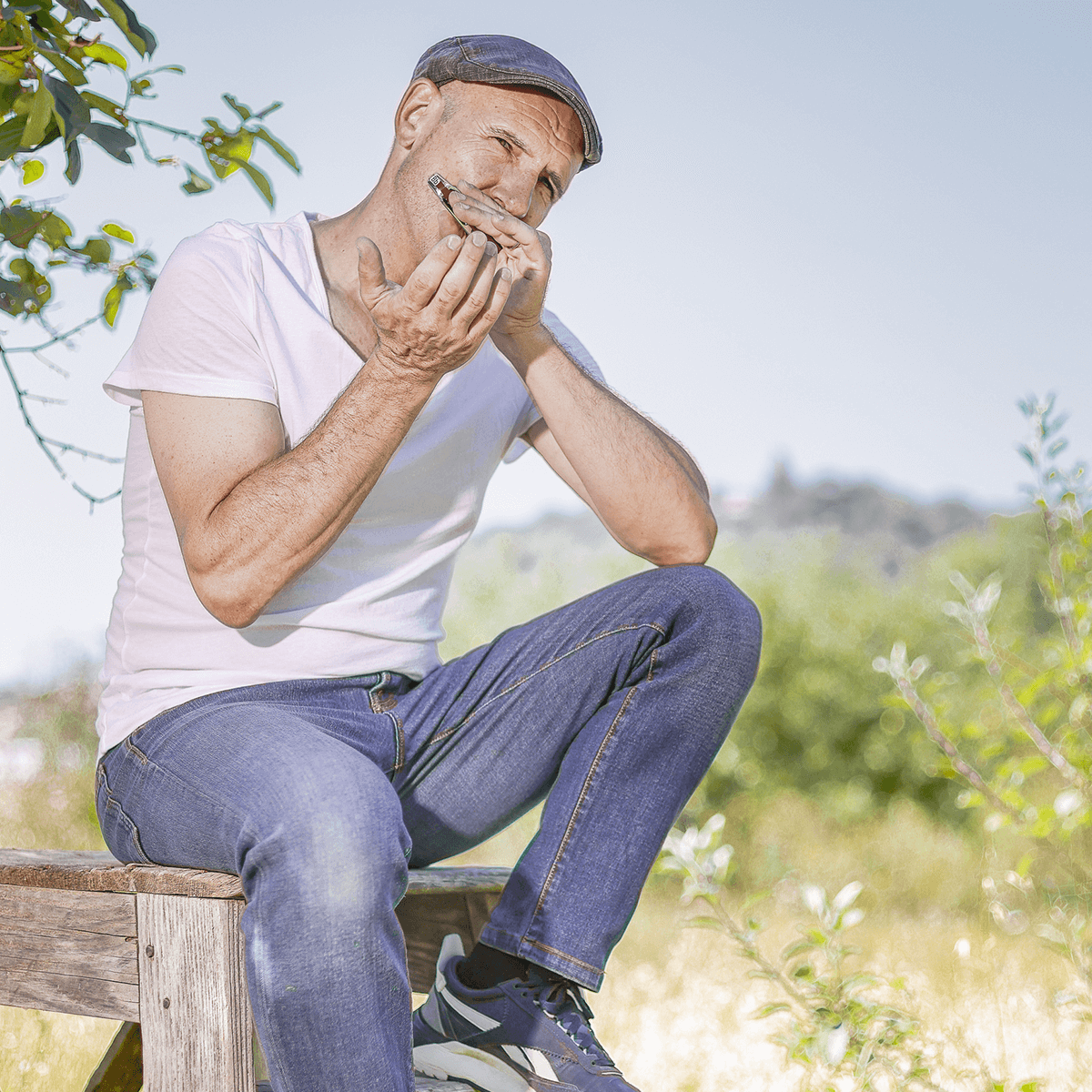 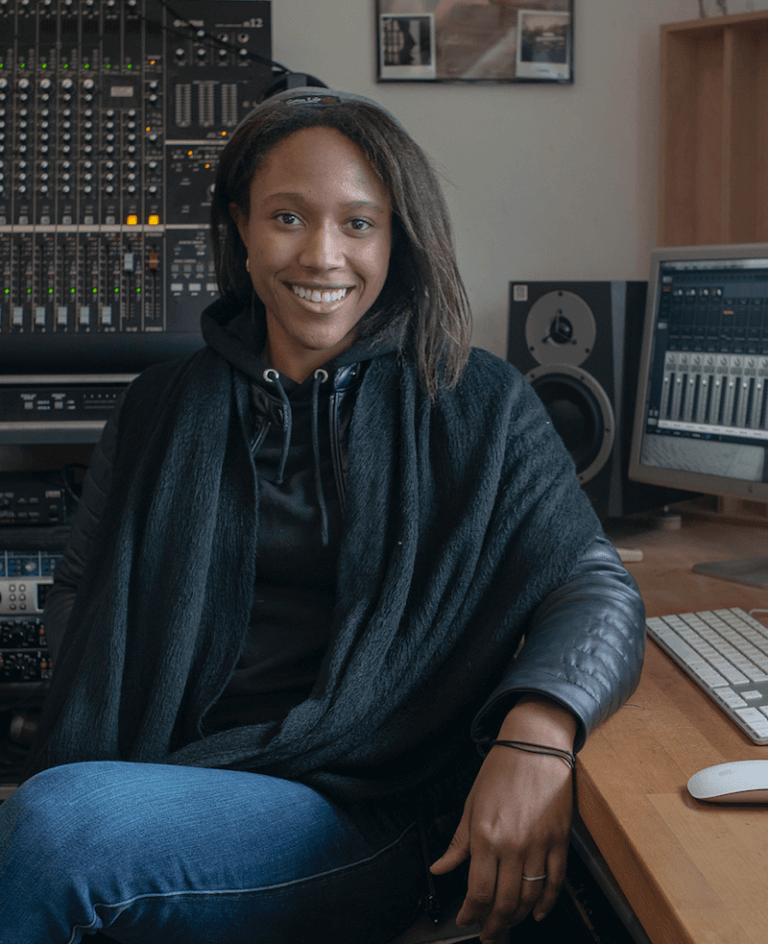 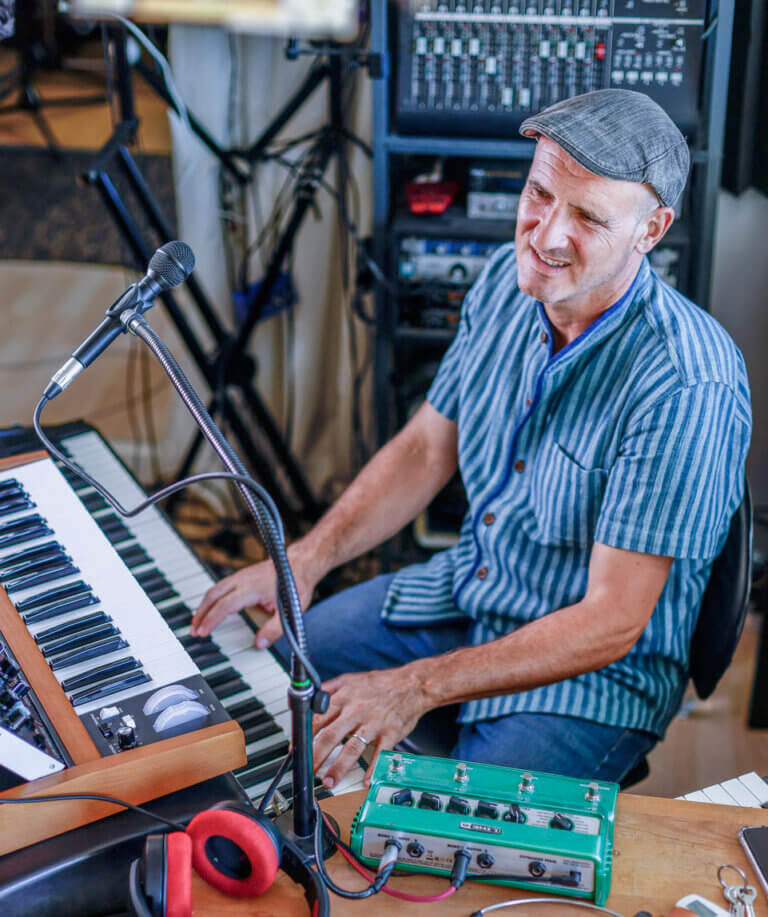 Those who have been to the Big Apple know this energy; one of the most beautiful cities in the world, cradle of so many dreams… I first flew over this freedom, now I live there at the rhythm of my steps. I saw my skyline planted with a row of skyscrapers, in the rush of the landing for the sesame authorizing access to the promised land! I remember those evenings in Saint Germain des Prés, those anonymous people, future friends or even musicians – “Come to New York! you should like, man! – I followed my luminous transatlantic Ariadne’s thread, from the Bilboquet to the Sugar Bar, woven with knots of chords and essential encounters, between two lands, between two shores… Landing ! Manhattan here I come!

Starting with Jon Handelsman, the New Yorker of the band! Jon has given me the pleasure and honor of participating in my bands (when we can get the horns) since the album “I Ain’t Got Time” which was awarded best self-production of the year 1996 by Paris Jazz Radio… Jon is a wonderful soloist, whether on tenor, alto, soprano or flute, he will take you on a journey with no limits in a music rich with his experiences in jazz in the broadest sense of the term. He is also a formidable arranger, recently for Manu Dibango’s orchestra but also for Arthur H or the great Jacques Higelin. Yes, it’s an honor to have someone of this quality on board! For once, and this is the first time, I wrote the brass arrangement on Manhattan, I proposed it as a starting idea to Jon who put it into shape. On trumpet, David Lewis who is also a great musician, composer and arranger for the band PARIS COMBO this Australian based in Paris honors me with his presence on my compositions, as well as Philippe George on trombone who completes perfectly the brass section. The recording was done at the auditorium of St Ouen under the fingers and ears of Ilan the sound engineer and master of the place. 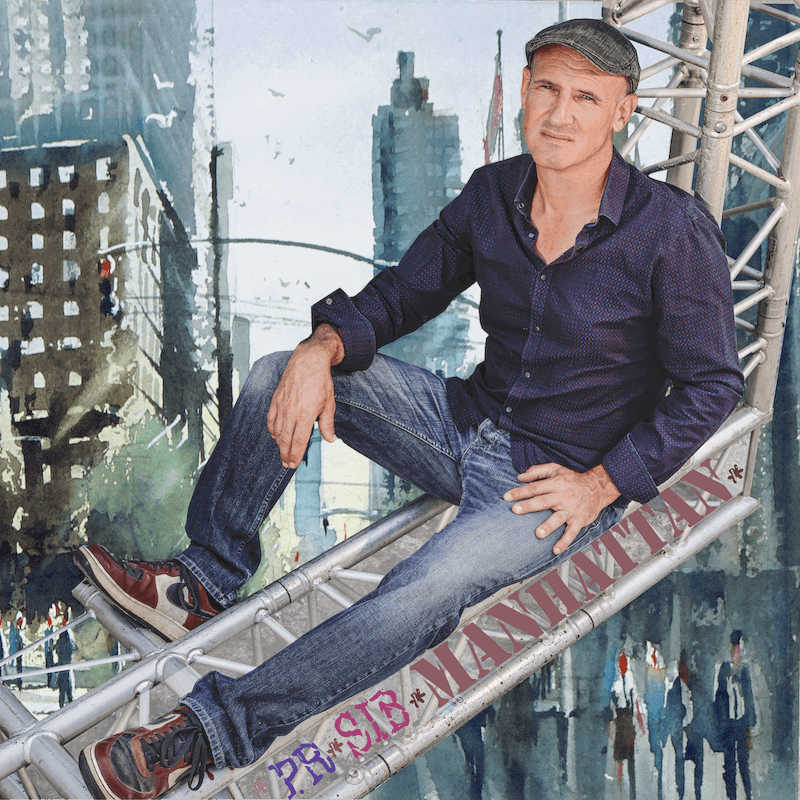 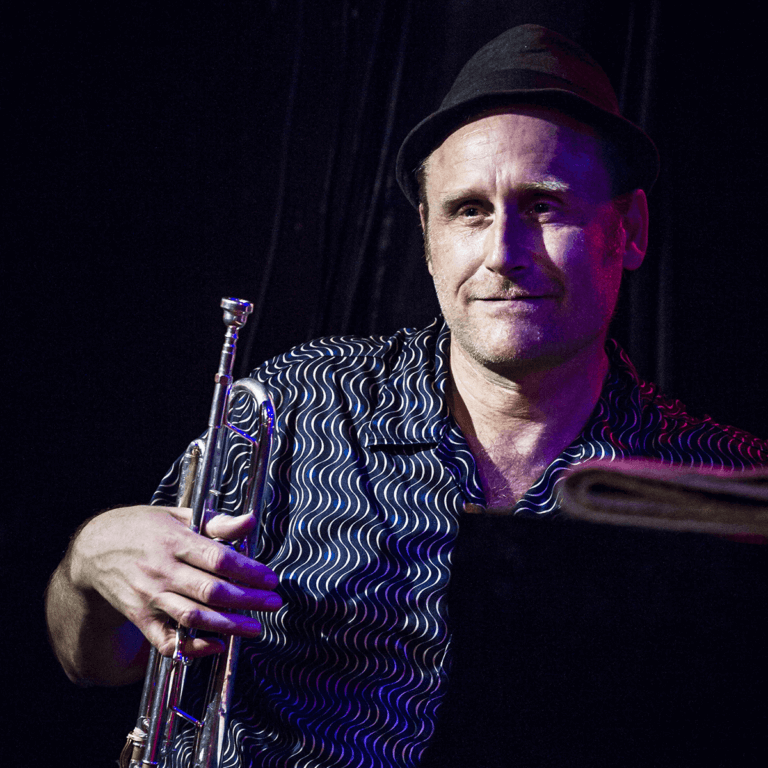 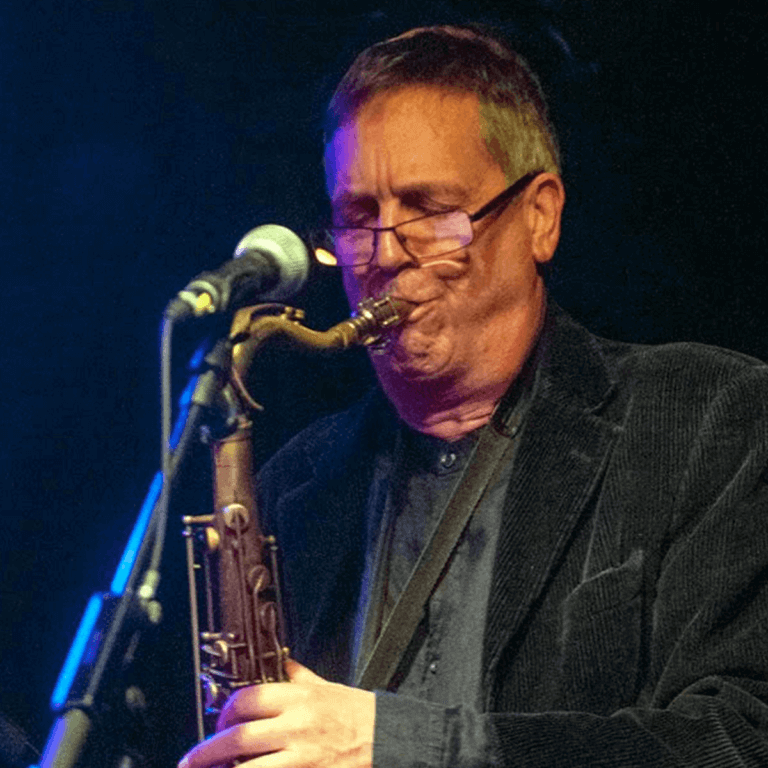 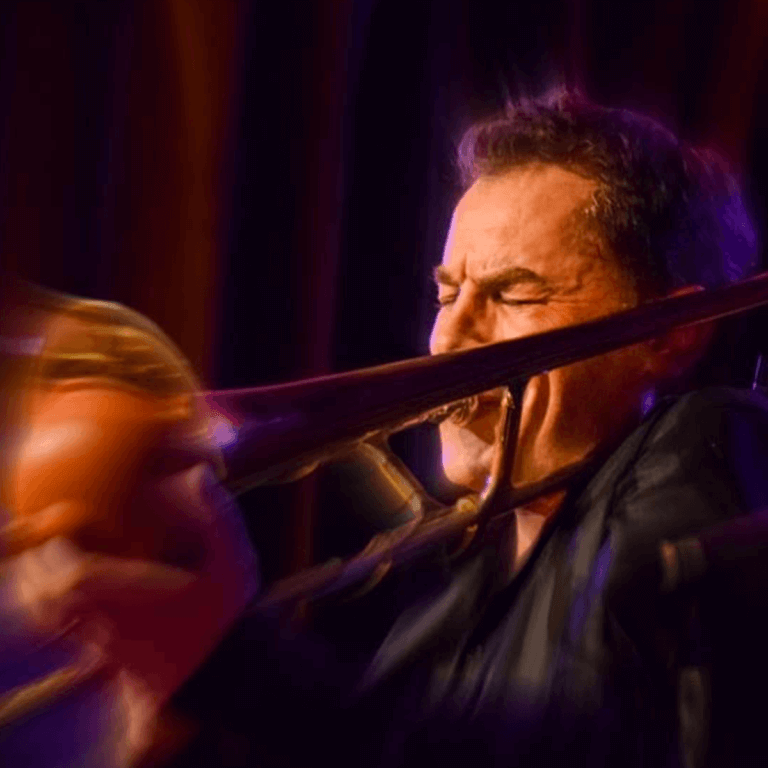 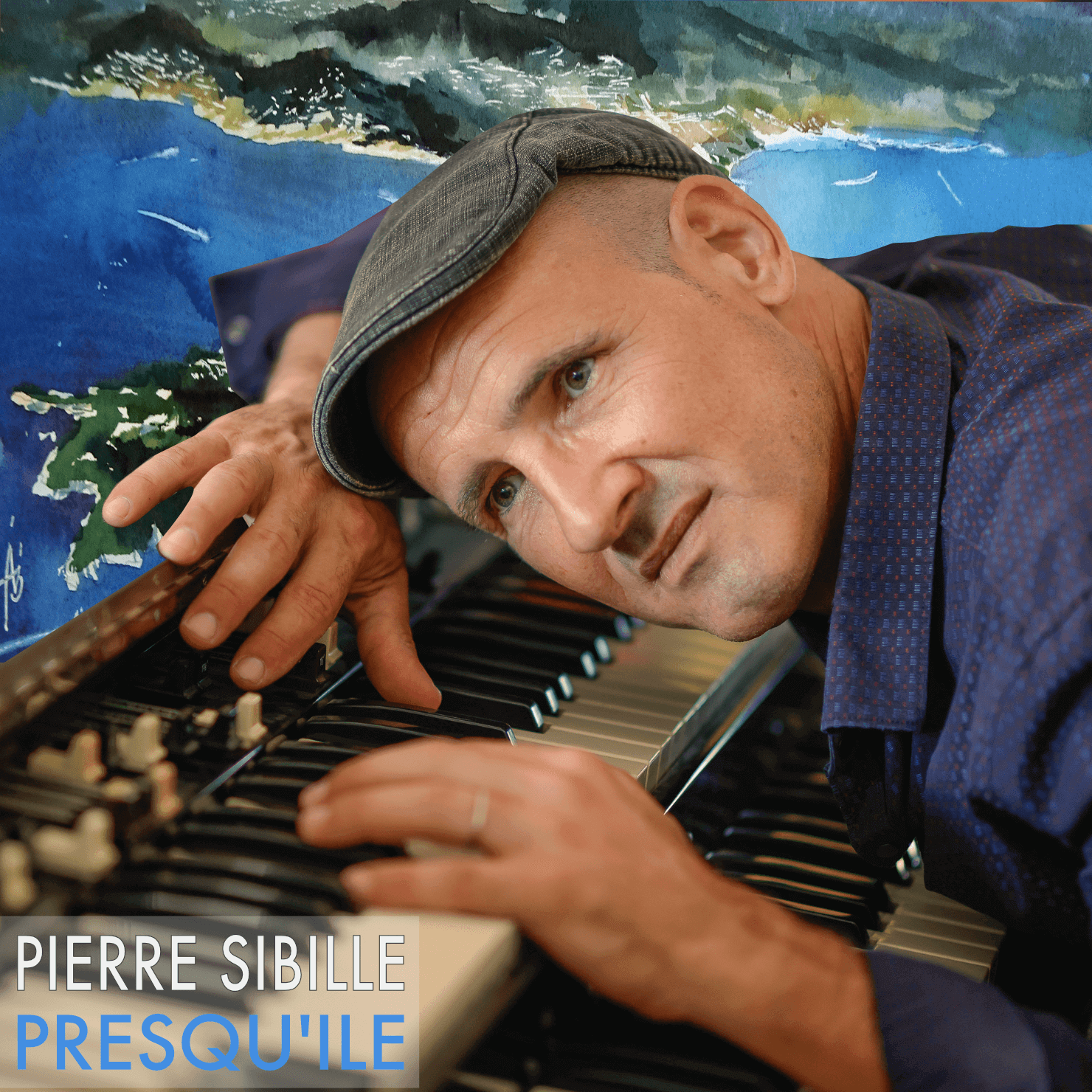 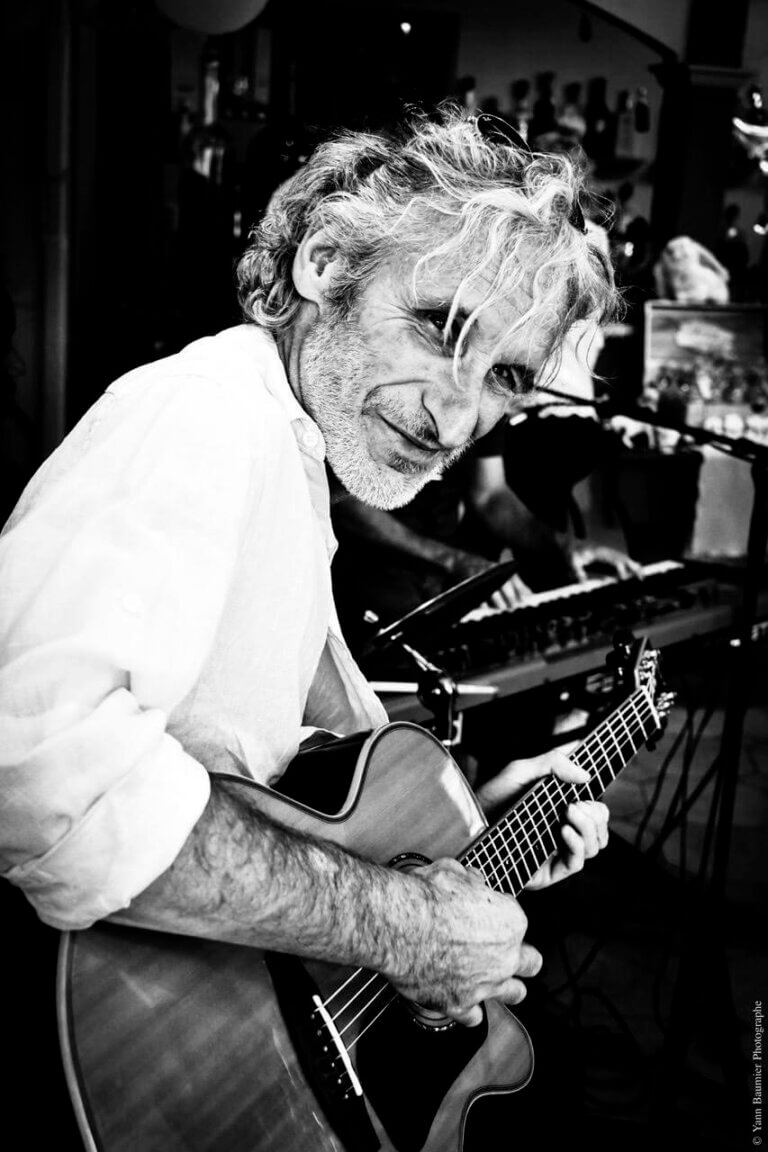 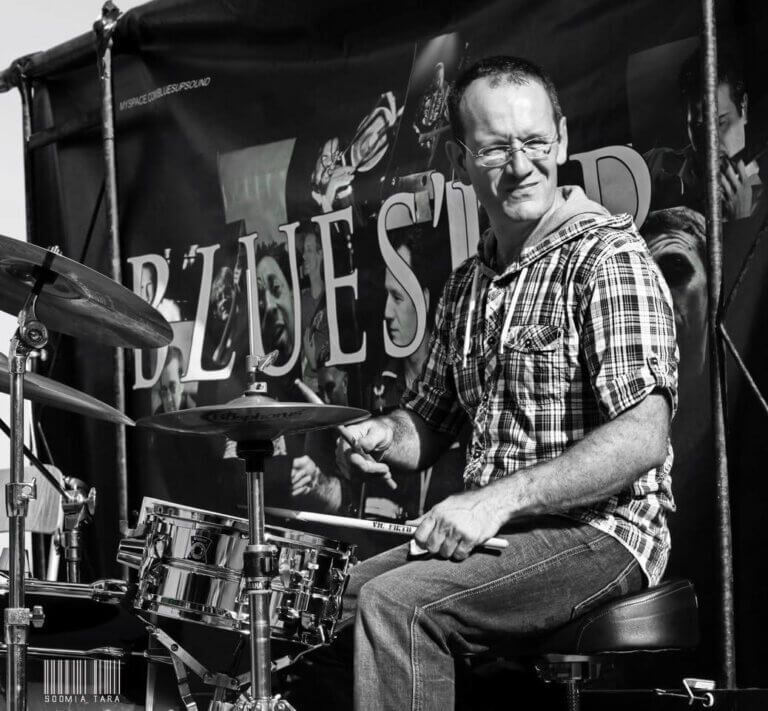 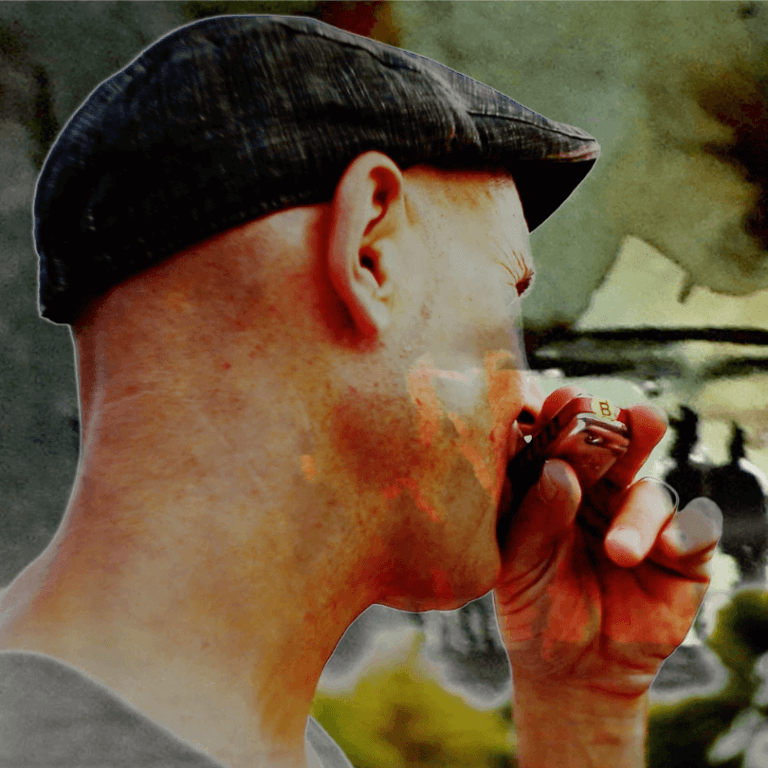 “It is a wild piece of land that once set out to conquer the open sea. It is fed by salt, sand and wind and follows the course of the sun! Presqu’île, of you I am the child. Magnificent roots, so deep that I am not afraid to go far away, to the other shore, the other continent. Irresistibly, constantly, I return to your coasts which draw my city. Emissary of the golden islands, this fourth pearl bears the name of Giens… “

One does not know any more how to define these bonds which go from friendship to family bonds, these strong bonds which one feels between musicians. On Presqu’ile it is the guitar of Laurent Menier which specifies you the contours, the battery of Philippe Jardin knew to marry perfectly the initial beat which remains for the pleasure to play with Pilou and Lolo, for the presqu’ile;
The heart of the buddies in these saline grounds… 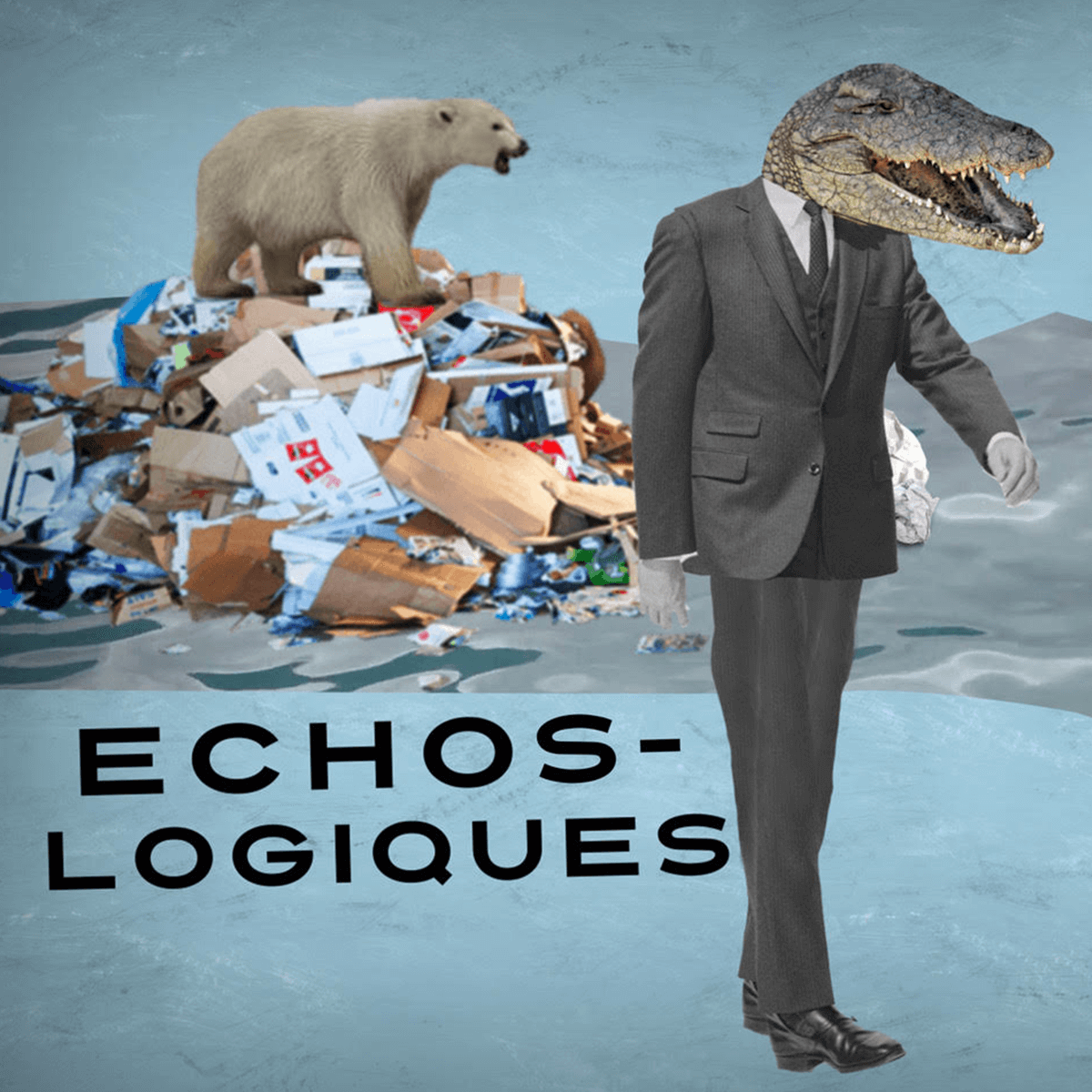 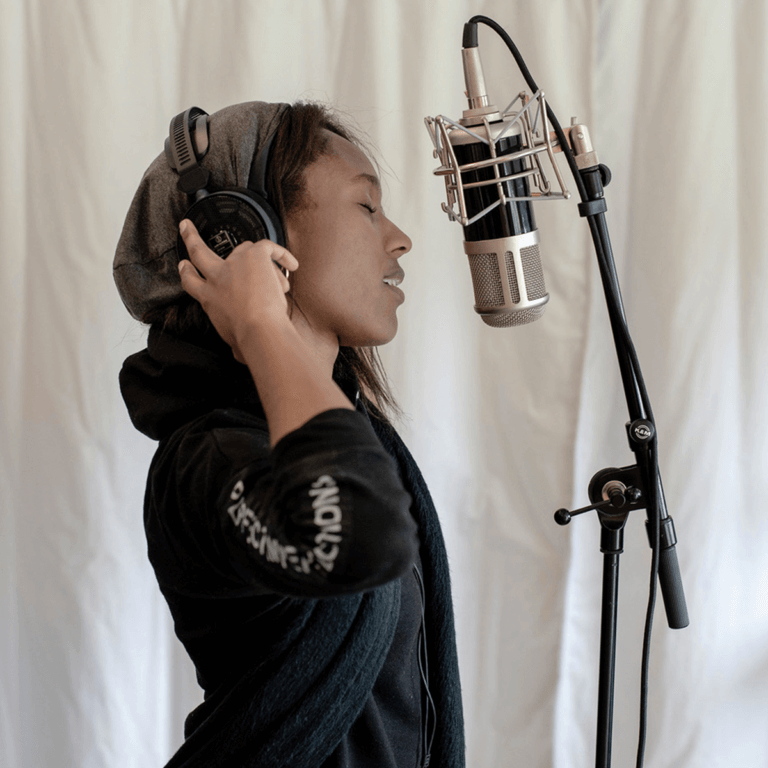 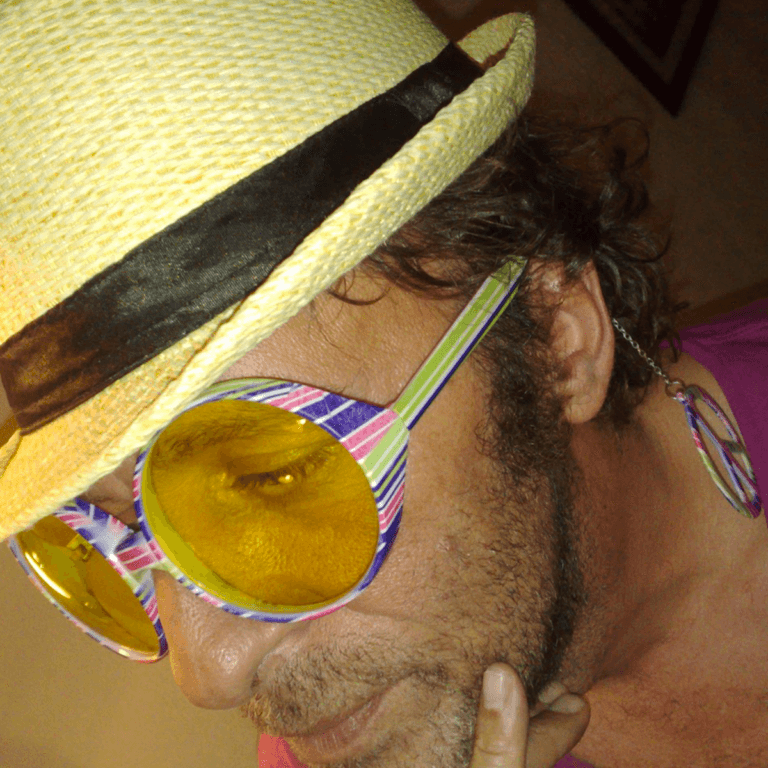 “When the spelling of a word no longer corresponds to reality…”

“By dint of wanting to educate on the respect of nature and the understanding of our environment, the notion of ecology which seems to be never followed by effect becomes this tiresome complaint which one harps on since decades. However, it seems that nature is starting to seriously take things in hand by showing us the ECHO-LOGICALs of the functioning of our industrial system and of our inconsistent behaviors. This text written by Céline Clerfeuille and Bruno Gillet proposes this new spelling with humor and determination. Like an inescapable Blues that would have been written a long time ago in a book called The Bible…

A big thank you to Céline Clerfeuille and Bruno Gillet for this enlightened text, to Danielle Mendez for the backing vocals and the wise help on the rhythmic production. This title has also found an echo for its video with the work done with Fernando – FIT-DG, a talented Argentinian director who took the game of this song to illustrate it with beautiful video collages.

Piano – Instrument of freedom – Instrument of discipline! To know the fall for later to test the balance… With him becomes tightrope walker, becomes musician! Our language is unique, it belongs only to us, Our history is sortilege, our dialogue is love. Companions of a life, of a time… I like to keep my pianos! These keyboards that call me to the pleasure of playing, to sing them a few notes. These blackmailers with the names of Rhodes, Steinway or Hammond still know how to draw verses from our humble feathers… 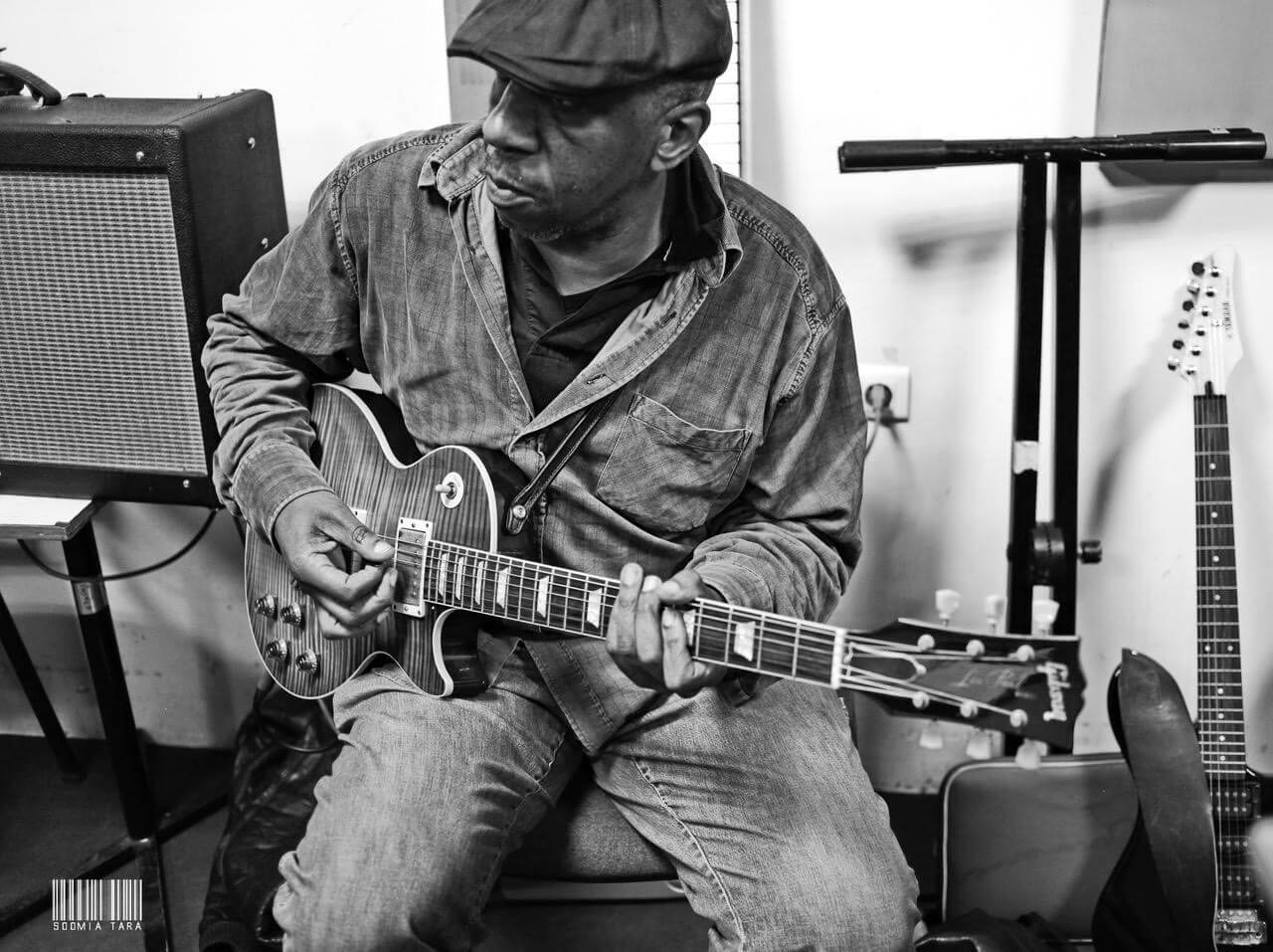 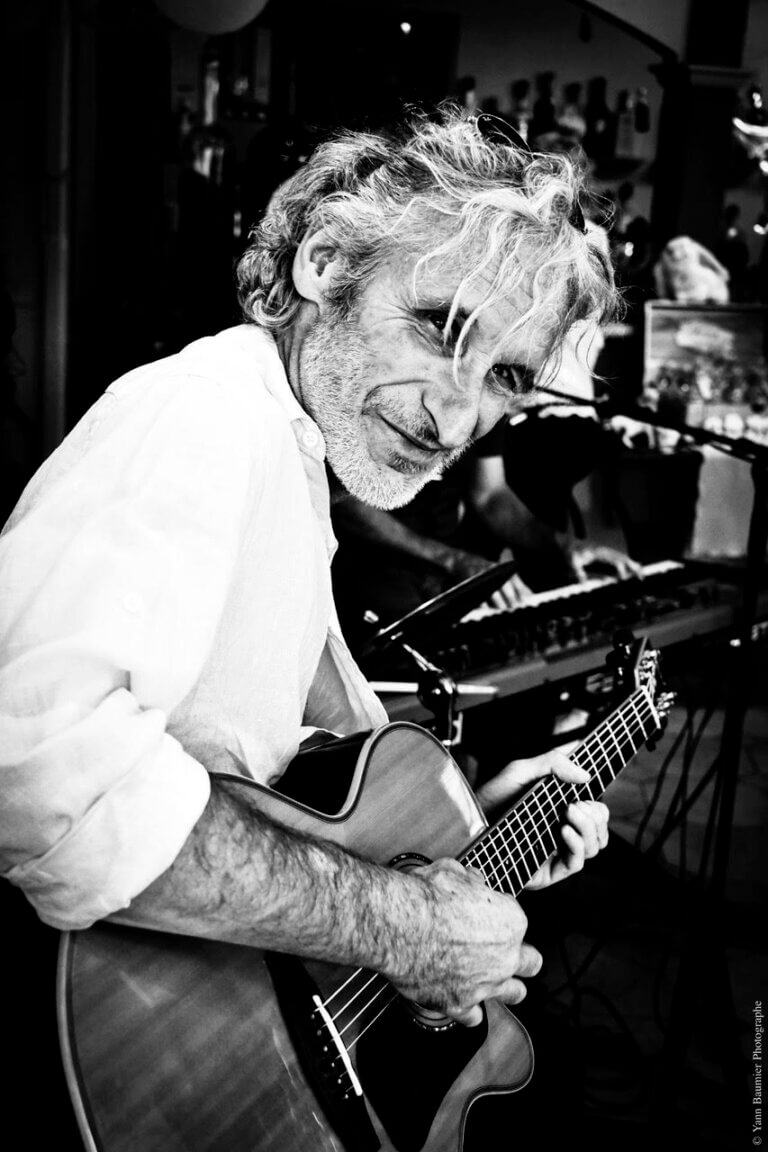 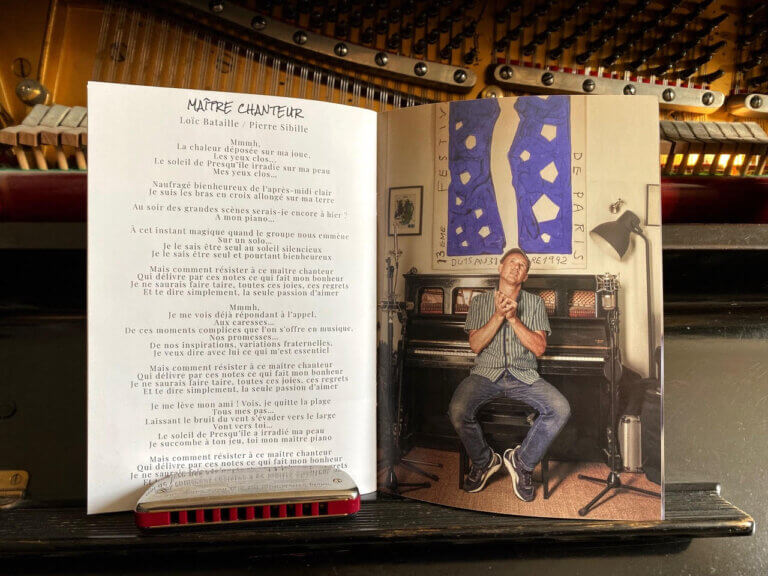 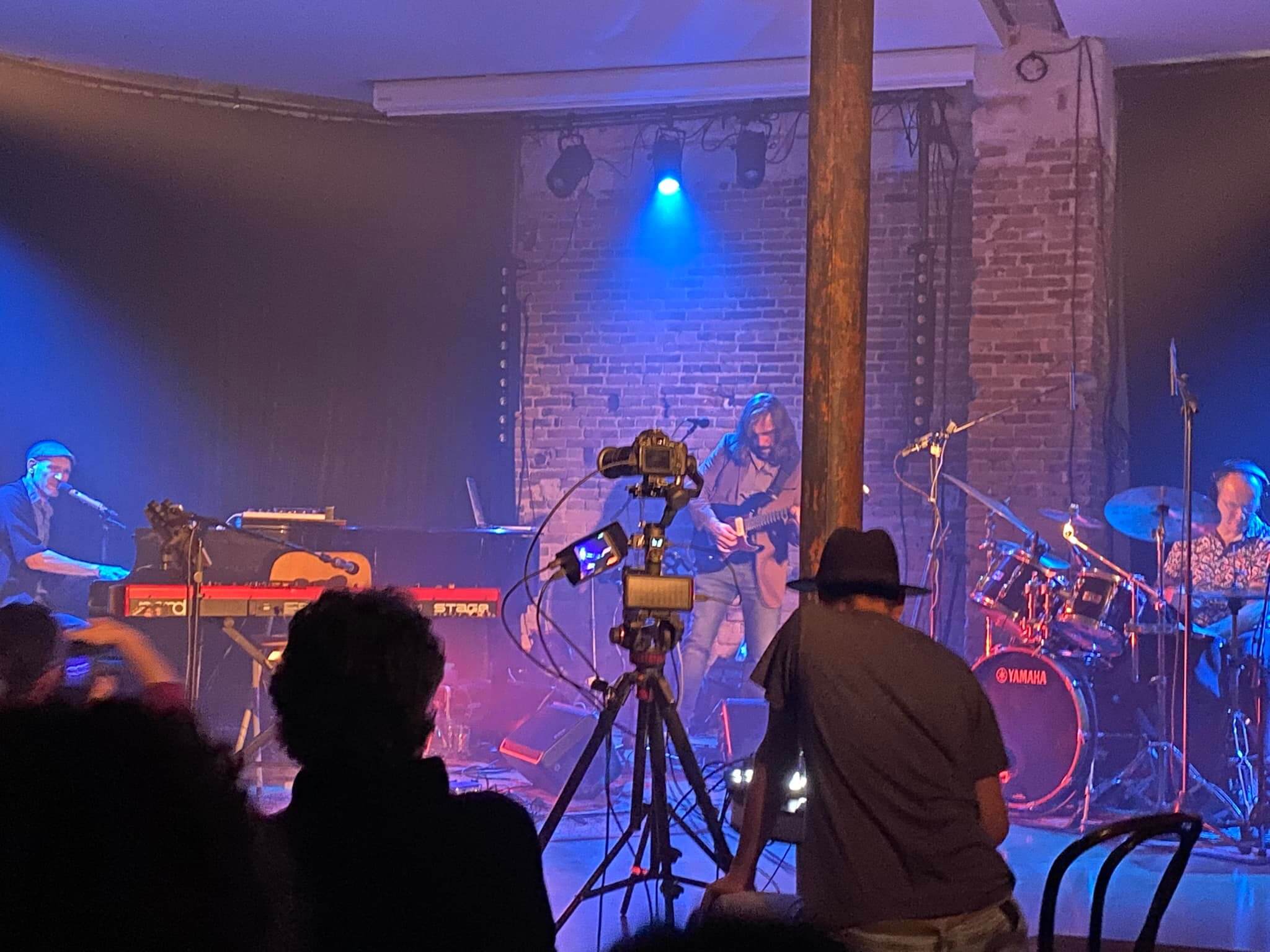 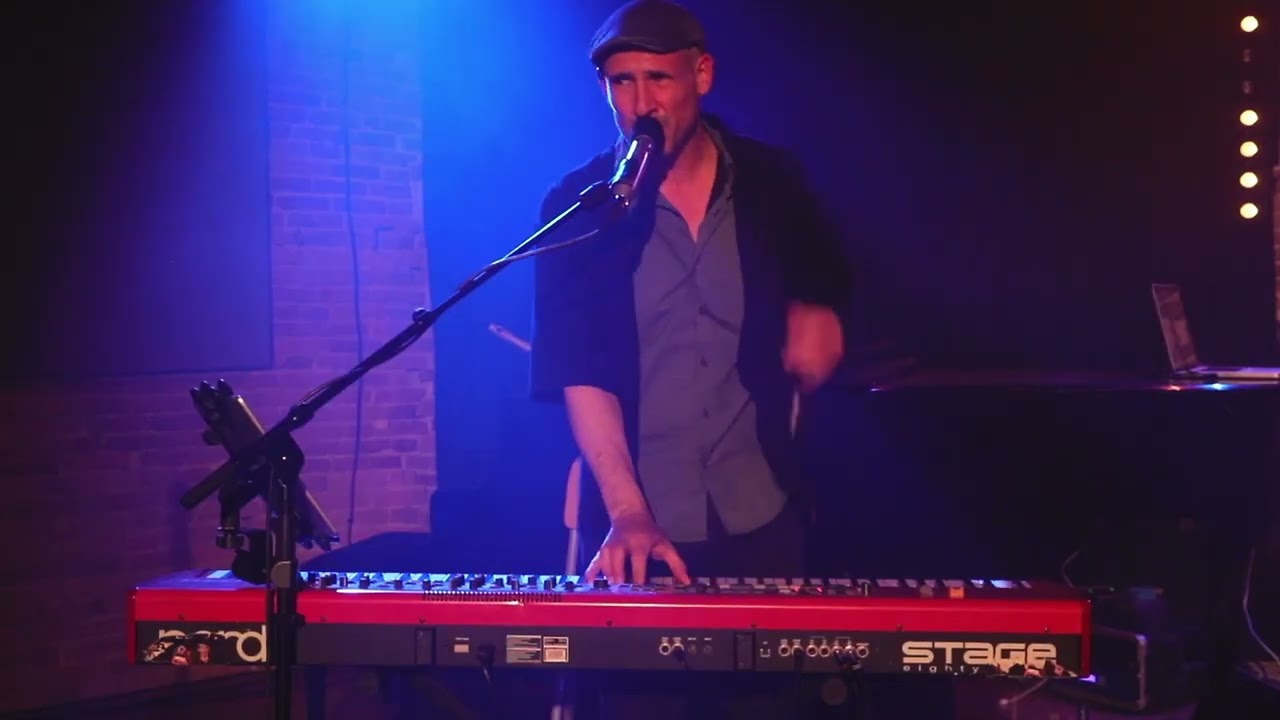 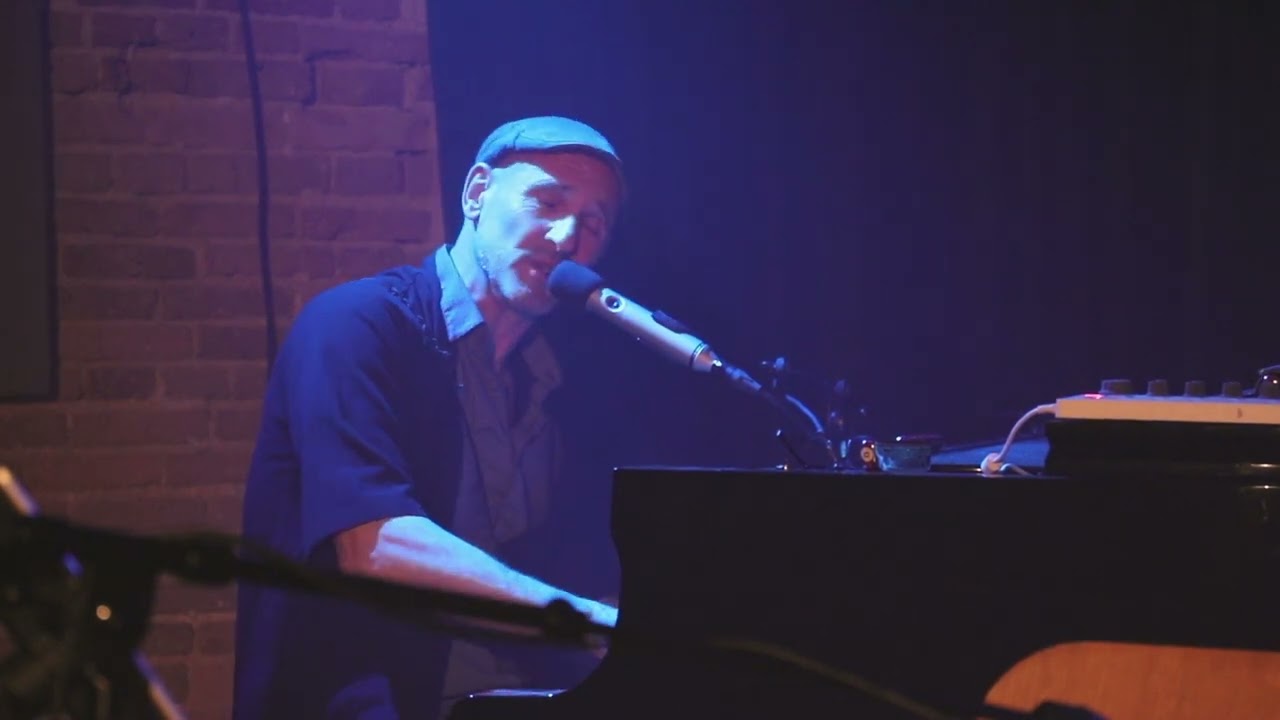 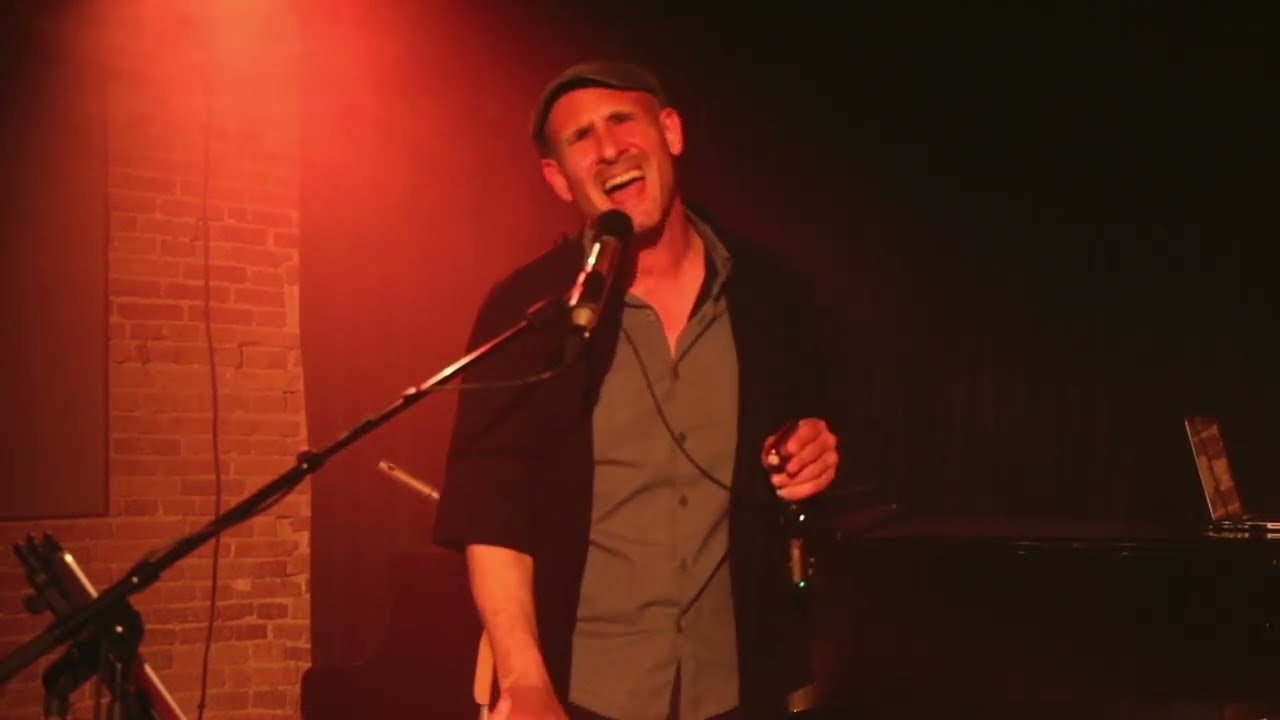 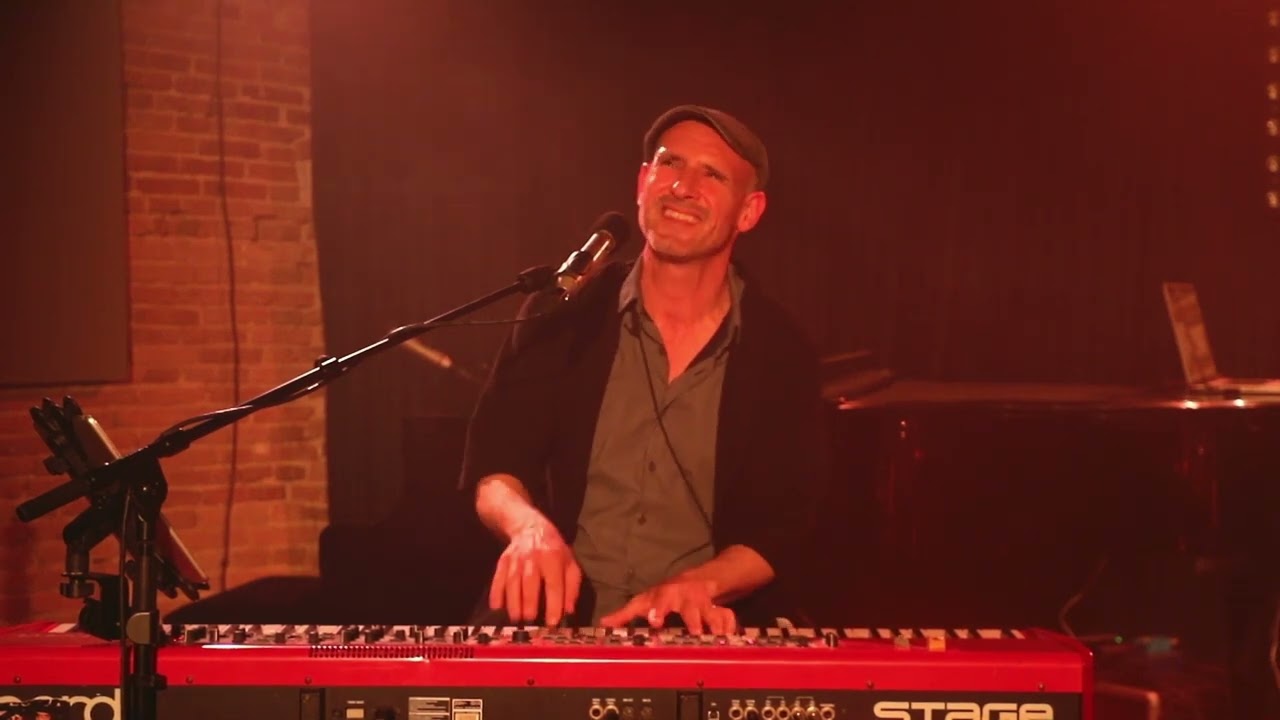 Questions about the album ?You want to know more about Pierre Sibille ? Send us a message !